12 short ‘highlights’ detailing what I think was the best event from each month in 2019.

But before I detail my top 12 I’d like to thank all who joined me on walks and camps and holidays and adventures in 2019. It certainly was a busy and eventful year and it wouldn’t have been anywhere near as wonderful without all of you lovely people 🙂 Thank you!

January – I was away in Tenerife for the whole of January delivering art weeks and friendship meet-ups as well as the rather amazing ‘Sea to Summit Trek’, a walk to the summit of El Teide, the highest mountain in Spain…

February – I was back from Tenerife and in court in Cardiff, taking Avis/Budget UK to court for a charge made to my card regarding an accident in Tenerife in 2017. The brakes failed and I crashed at slow speed into a low wall. The Spanish car hire entity tasked by Avis/Budget to provide the hire car were totally absent, not answering the phone, not attending the breakdown callout and they also charged me for the damage without any discussion or investigation. Avis/Budget UK washed their hands of the matter too saying I had to take the Spanish company to court, despite having booked with the UK company in the UK. I regard all car hire companies as criminal enterprises and so explained the details to the judge and of course I won the case. It’s well worth complaining and seeing your complaint to its conclusion…

March – Has to be the camp at the Login followed by a walk up Pen y Fan from the North… The camp saw a good few out for the night telling tall tales around a camp fire and the walk was stunning with bright sunshine and a fine group of walkers.

April – It was Good Friday and an Ogmore to Southerndown walk made memorable by Cate, a long time friend but one who is rarely in the UK, coming along for the day. This walk is along the base of the cliffs and care needs to be taken to get the tides right. The weather once again was simply stunning! Two even went for a swim

May – It’s become a thing, a once a year trek and wild camp along the amazing coastline of North Gower. The highlight of this trip, gorgeous weather and company aside, was the rather feisty ADDER!

June – A triumph of organisation and care for the hill in spectacular weather – there’s a theme here – was the walk up Pen y Fan for Summer Solstice. I split the large group into three and had the smaller groups then take three different routes, of differing difficulty, to the summit of the highest mountain in South Wales. There was a bit of a party atmosphere and high spirits were maintained all the way back to the car park.

July – Iceland was an amazing week of waterfalls and glaciers and black sand beaches and hot springs… It was also tough, camping in a 40 miles an hour wind on the last night for example, but the tough was so worth it

August – The parents and kids beach day was following the adult beach days, walks from Ogmore to Southerndown, and was an exploration of the limestone cliffs and caves at low tide alongside some swimming from a sandy beach near Southerndown. What a fine day in totally gorgeous weather and with some very happy parents and kids…

October – Three Peaks Challenge with a fine group and all completing all peaks bar one who had a leg injury to cope with. The up close and personal encounter with the stag was highly memorable…

December – Two walks, sunrise and sunset and the last walks I delivered in 2019… It’s so worth getting up and getting out there even when the forecast is a bit hit and miss… I hope to see you soon. Andy. 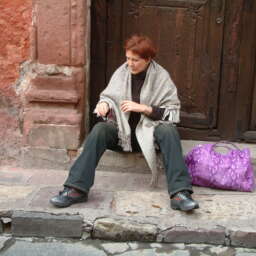 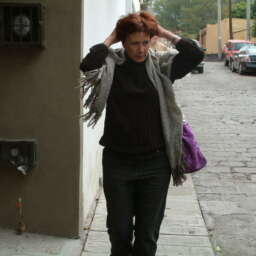 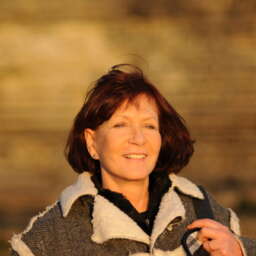 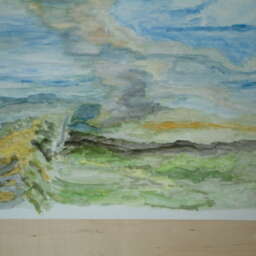 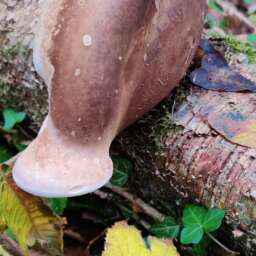 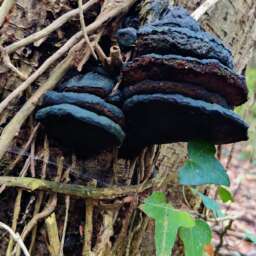 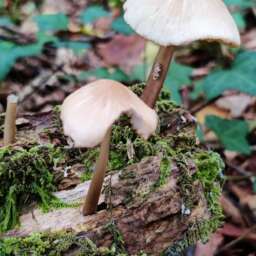 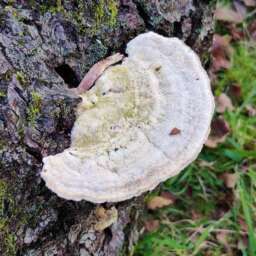 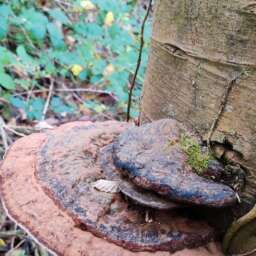