Yes, the head warden of the BBNP has nothing to say…

And Call Of The Wild will continue to ride roughshod over the local community and other users of the Waterfalls Area of the BBNP.

Here’s a link back to the summer where Call Of The Wild stated to the BBNP that:

But this is patently untrue as I had a client of mine stating that COTW had directed them to:

This not only goes against the promise that COTW gave to the BBNP re parking but it also is in opposition to the spirit within the general protocols for using the waterfalls area.

Here is my communication with Judith Harvey of the BBNP and her failure to do anything other than support COTW and then have herself blown hither and thither with the tumbleweed.

Yesterday I had a group of 10 and we walked the eight waterfalls. Two had booked gorge walking with Call of the Wild for Sunday. They told me they were told to meet at and park in the lay-by opposite the small garage and near the chapel where they could get changed. They have a large camper van with two mountain bikes on the back. They will be parked there on Sunday.

They were told by Call of the Wild that if the parking there was full they could go to the field and pay to park.

I regard that as totally opposite to the information you have given me re. Call of the Wild’s management of this location such as clients are dropped off by the cotw minibus and it’s interesting they don’t direct clients to the field in the first instance. Further, what happens if it’s raining and the field is not open? Well, we know that, the almost blocked road as seen in July when I sent photos of cotw clients parked on both sides.

You really need to get to grips with this and take cotw to task both for lying to you about their management of this location and their disregard of other users. I look forward to hearing your thoughts on this matter.

Further, and given as a warning. I watched a group near sgwd isaf clun gwyn. I am an adventure activity provider of over twenty years and I was accompanied by another of the same. We observed this group, with the river in spate, swimming hungover stags across this pool. We both thought it looked very risky and indeed it was.

The group was large, over 20. They had multiple people near edges with the possibility therefore of having multiple people in the water and needing assistance. They said jump and swim and their safety was to throw a throw line at a swimmer. Without this assistance most would have been washed over the boulders and would certainly have received injuries.

We observed one after another struggle with the swim then one was in real trouble and so the throw lines were launched, first one got a few feet, the second went up into the air and only the third got near the target. He still had to swim for his life to reach it. The staff were useless and quite obviously had no training in throwing lines or of reading danger.

At this point we walked away, noting that the group were not only dangerous but were unskilled and, in our opinion, not fit to be delivering the activity. I do not know who this group were being led by but that is beside the point. The gorge companies I see in this river all seem to behave in a similar manner. Wouldn’t it be interesting to have the stats on injuries here…

Thank you for your email, and apologies for being slow in responding to your email.  I have emailed the company in question, and await a response from them.

This is shameful behaviour by the head warden of the BBNP Authority but to be expected. After all, those in suits have always gravitated to those with money…

Oh, and do hark my warning that someone will be killed in the Waterfalls area of the BBNP. I’ve notified the authorities and come that day I will be asking what action they took in mitigation. 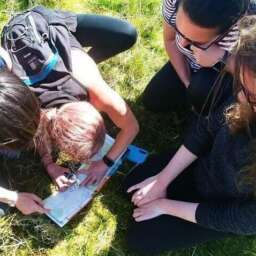 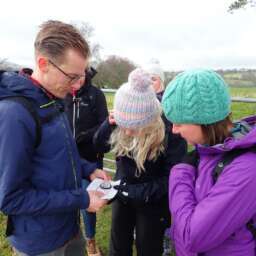 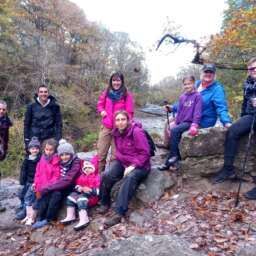 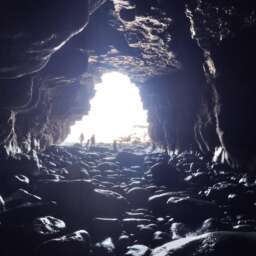 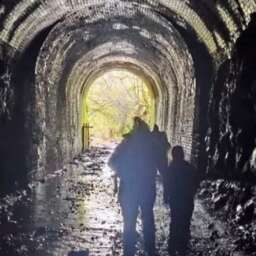 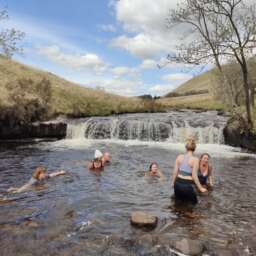 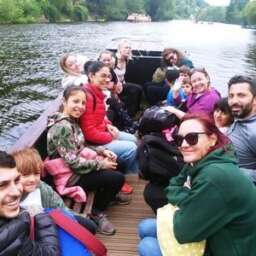 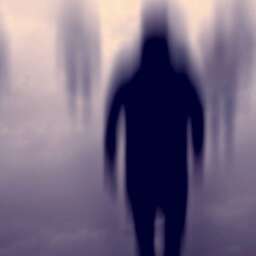 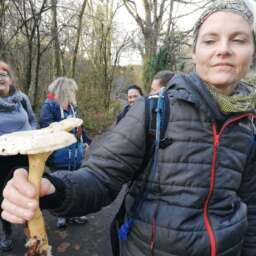 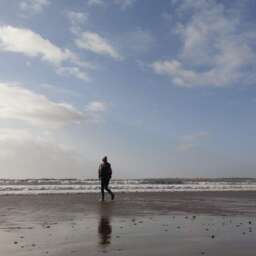 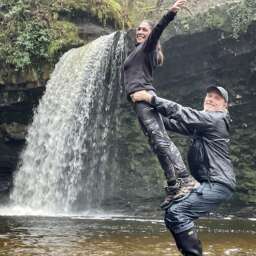 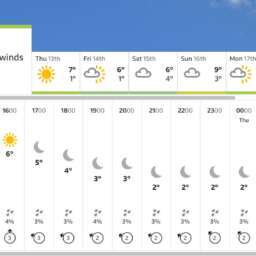