‘Wild camping requires permission from the landowner. There are no plans currently to change this legislation.’

In Scotland the law is different. Wild camping is allowed in law as is access to most of the landscape including the rivers and even single hill.

Landowners in England and Wales have a loud voice and acting together as a pressure group will always be against fair use. Well, I don’t think it’s fair that ‘old money’ and investment companies should stop me from exploring my country.

Wild camping is not wild camping when you have to book your spot or negotiate in advance with a landowner who will more than likely be difficult to contact or unresponsive and most certainly unsympathetic. Wild camping is desired so that we can access the great wilderness, Outstanding Beauty and National Park spaces for a little R and R and so that we can make decisions on the hoof, speed up, change routes, slow down… Wild camping allows for an organic rather than timetabled backpacking trek, for a relaxed interaction with the trail rather than an itinerary driven nightmare.

Don’t quote me on it and no liability accepted but I think you should be like me. Camp with consideration but anywhere that you choose.

In all of my wild camps, and there have been very many, I have only once been approached by a landowner/authority figure and asked to move on. That was in Exmoor and along the North Devon Coastal Path. I was approached by a warden who said I was camped in a sensitive area so could I be gone within the hour and of course I politely complied. Interestingly I re-visited the same spot a year later and a film and acting crew had encamped in the same spot. Lot’s of people, vehicles and a mobile canteen. I will never ‘listen’ to a warden again but I will listen to my own instincts. It would seem that £££’s buys you access to spots that for the lone walker are regarded as sensitive and fragile. What utter tosh!

This is the Governments response to a request for a review of wild camping in England and Wales:

The Government is a great advocate of the benefits that access to the countryside and to the natural world can bring. We are committed to a programme of reforms that is focused on a ‘green recovery’ that aims to protect, enhance and increase our green and blue spaces and public access to those spaces. We are also implementing the 25 Year Environment Plan, which recognises that public access is key to connecting people with the environment to improve health and wellbeing.

The Government appreciates the potential benefits of wild camping in England and its attractiveness to campers. Wild camping can take place with the permission of the landowner. The introduction of a right to wild camp in England would, however, be a contentious issue which would require both significant consultation and legislative change.

On open access land, wild camping is generally prohibited under Schedule 2 of the Countryside and Rights of Way Act 2000, which lists all restricted activities. Wild camping is not permitted on private land without the permission of the landowner.

There are no current plans to consider proposals for a change to this legislation. 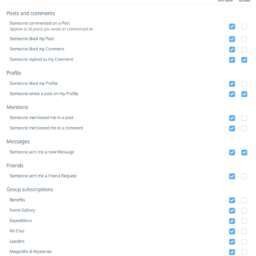 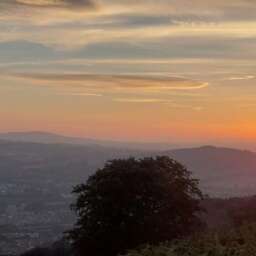 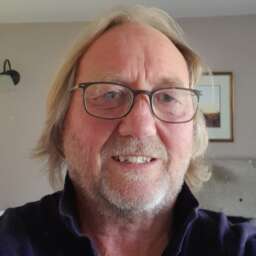 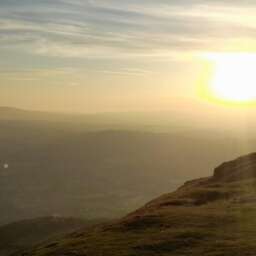 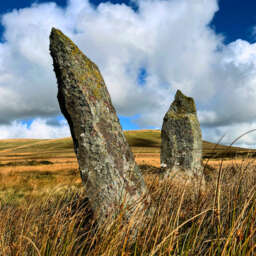 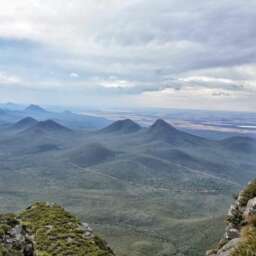 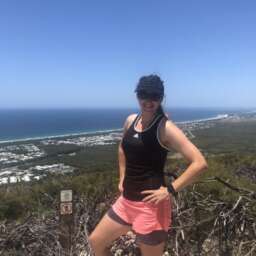 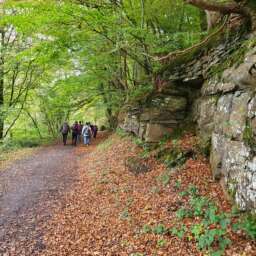 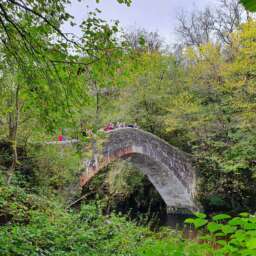 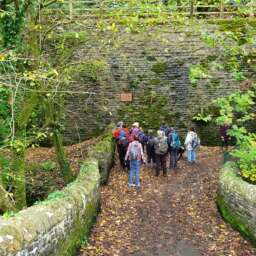 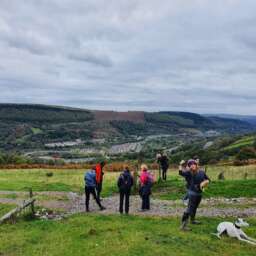