Yes, will Wales Outdoors survive the coming state assault on our group and personal freedoms?

There are some disgusting people out there, here’s one:

Lucy Beresford wants to introduce penalties to the general population in the same way that parents introduce penalties to coerce their children into compliance. She, and by she I truly mean ‘they’, see’s you and I as children in need of being directed towards the ‘correct beahaviour’ in order to achieve her (their) outcomes. She is suggesting that you shouldn’t be allowed go to a hairdresser or indeed participate in society unless you have been ‘jabbed’, and by that she means triple jabbed and lined up and ready for the fourth, the fifth etc.

She is a liar. She said that it’s clear that those countries with higher uptake of the jabs have less infection. NOT TRUE! The UK is up there with many many many jabbed and we have high case levels. Of course this is because we are testing on a grand scale, more than the rest of Europe combined, but don’t let that fool yer… Do you hear much about surges and rampant covid coming out of Africa with 5% jabbed? No, I thought not…

The same can be said for this paid for by big pharma olympic level liar, Dr David Lloyd who on Sky News stated firmly that there was absolutely NO DANGER from the jabs for pregnant women. None at all. And that indeed women and babies were dying because they had not had the jab. No evidence of baby, child and pregnant women deaths. Just an assertion.

Dr David Lloyd knows about yellow card reporting and is also aware that ‘it has been estimated from various surveys that only 10-15% of serious ADR’s are reported’. (UK Gov.) So, he too is lying and I will state that he is culpable for multiple injuries and deaths of women and babies in this matter.

Let’s do the math. 1,715 fatalities to date. Based on the government own assertion the deaths from the vaccine will actually be at 10% reporting 17,150 and at 15% 11,433 but this gets worse as many are stating they are being urged not to report to the yellow card scheme and many have stated that even prior to Covid 19 the reporting of incidence could be as low as 1%. So lets drop a figure in the middle of all this, between 1 and 10%, at 5%. This is what we get to – 34,300. And Dr David Lloyd is telling ALL pregnant women, over the TV screens that pollute the homes of this country, that the vaccine is 100% safe for all women with bumps.

The level of coercion is off the charts and now we have the Welsh Government moving ever closer to adminstering a society that chief Nazi Adolf would have been very pleased to preside over. There never was much wiggle room between the left and the far right.

It looks as though my ticket to see Van the Man in Cardiff’s St David’s Hall will be the last concert ticket I purchase. The gig, taking place on November 7th, manages to avoid the new ‘law’ to show a jab passport, which comes into effect on the 15th November. Once in I do not see it being rolled back. We are entering, as I have been warning since May 2020, a totalitarianian nightmare that will become our collective dystopian future. And it’s global. There are few places to hide.

For Wales Outdoors I don’t think it signals the beginning of the end, but it may just signal a new beginning. I am committed to continuing to deliver guided walks in Wales NO MATTER WHAT and I am committed to NEVER asking for your papers for you to join me on the hill. If there are restrictions on movement I will not comply. If the new world means I cannot, as an un-jabbed person, visit a cafe, then so be it. I have a van and can make myself and you a cuppa when a walk is done, no problem there. Indeed, I will save a few pennies along the way. I will continue to welcome people no matter their medical status and I will boycott all establishments that are in compliance with the papers please society.

In these dark months… please…

Get Connected!
Come and join our Wales Outdoors community!
Join us now, from £1 per month! 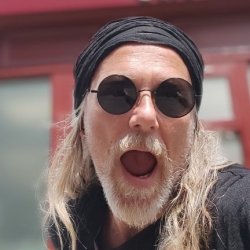 @peepso_user_1(Andrew Lamb)
Apparently it's not enough for the authorities and social media giants to peddle misinformation but those stating truth and sense in this matter are de-platformed. Another has been permanently banned from twitter for this... “It’s illogical to push the narrative that the vaccinated are protected from Covid, but not protected from the unvaccinated. It’s also dense. But you know that right? #Covid19 #NovaccinePassports” We are not just in a papers please society now, we are also in a book burning society where words and the thoughts in your own head are seen as a danger...
1 month ago 1 month ago

Are you sure you want to delete your Profile?

This will remove all of your posts, saved information and delete your account.

This cannot be undone. 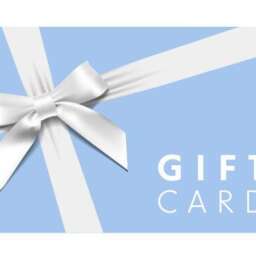 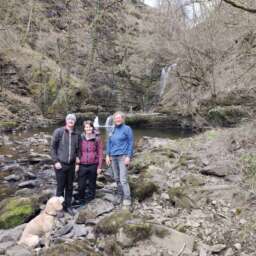 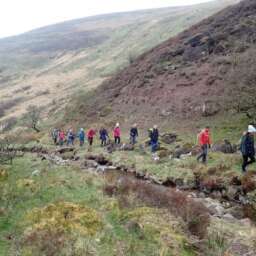 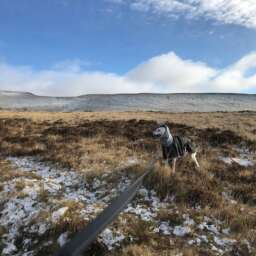 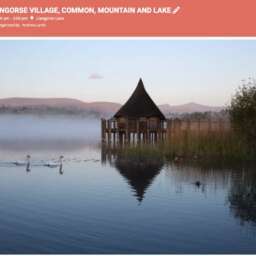 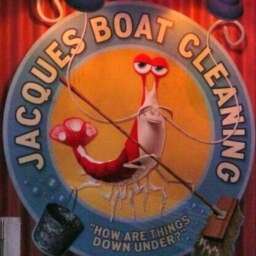 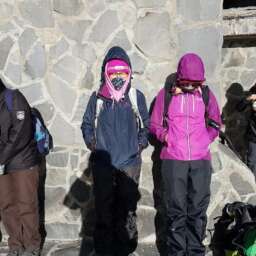 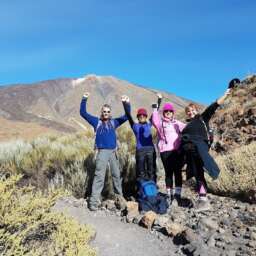 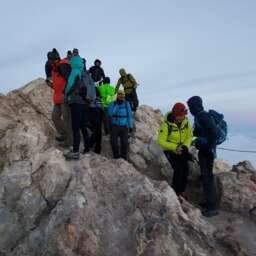 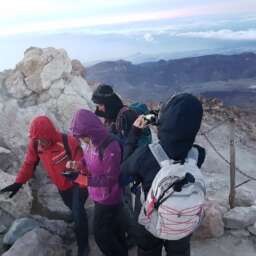 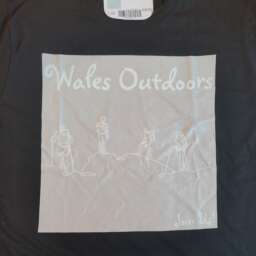 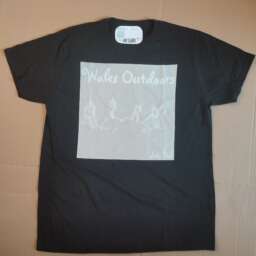